The Story of Nakarai

The Story of Nakarai

The Nakarai family served for many years as the head physicians of the imperial household, and could have been considered the most prestigious medical family in Japan. They were originally called Wake-descendants of Kiyomaro Wake and of Emperor Suinin 15 generations before him.

The Wake residence was in the former site of the Seyakuin Temple (currently part of the Kyoto Imperial Palace Park), and they made their medicines there. There was a large well with pure and delicious water in the residence. From one side of the well water was taken for the emperor' s medicine, and from the other side they took water for their daily use. Emperor Go-Kashiwabara heard of this, and gave the Wake family the name "Nakarai," which means "half-well." 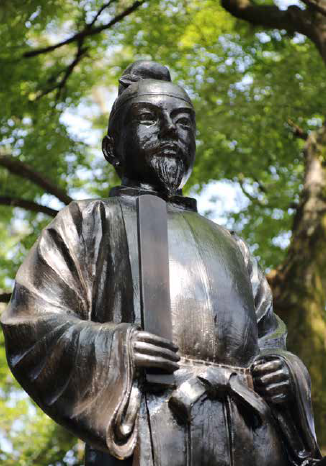 Ishinpō (30 scrolls) is the oldest surviving medical text in Japan. A copy belonging to the Nakarai family was used to reproduce the version we have now. The Nakarai copy then became a national treasure and is now stored in the Tokyo National Museum. 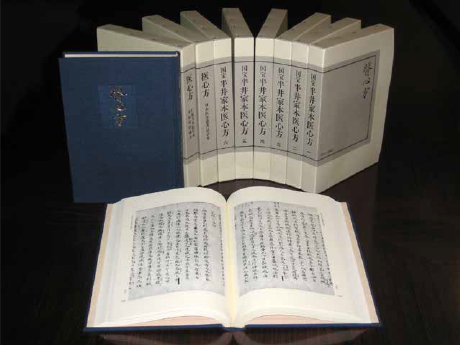 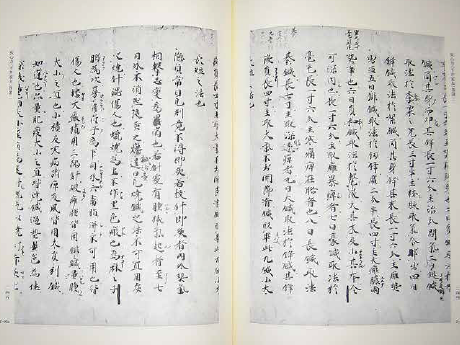 A clock donated by our company' s third president, Mansuke Nakarai, sits in the principal' s office of the former Tatsuike Elementary School (currently the Kyoto International Manga Museum).
The clock was donated in 1929 to commemorate the completion of the elementary school building. 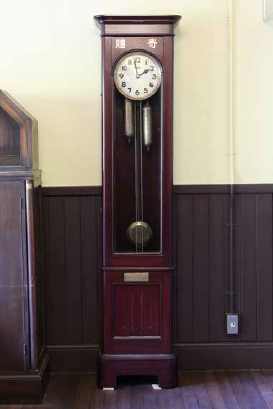 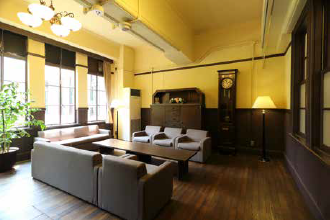 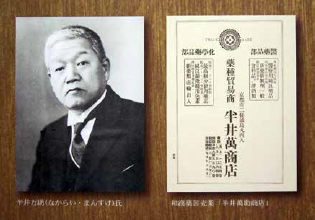